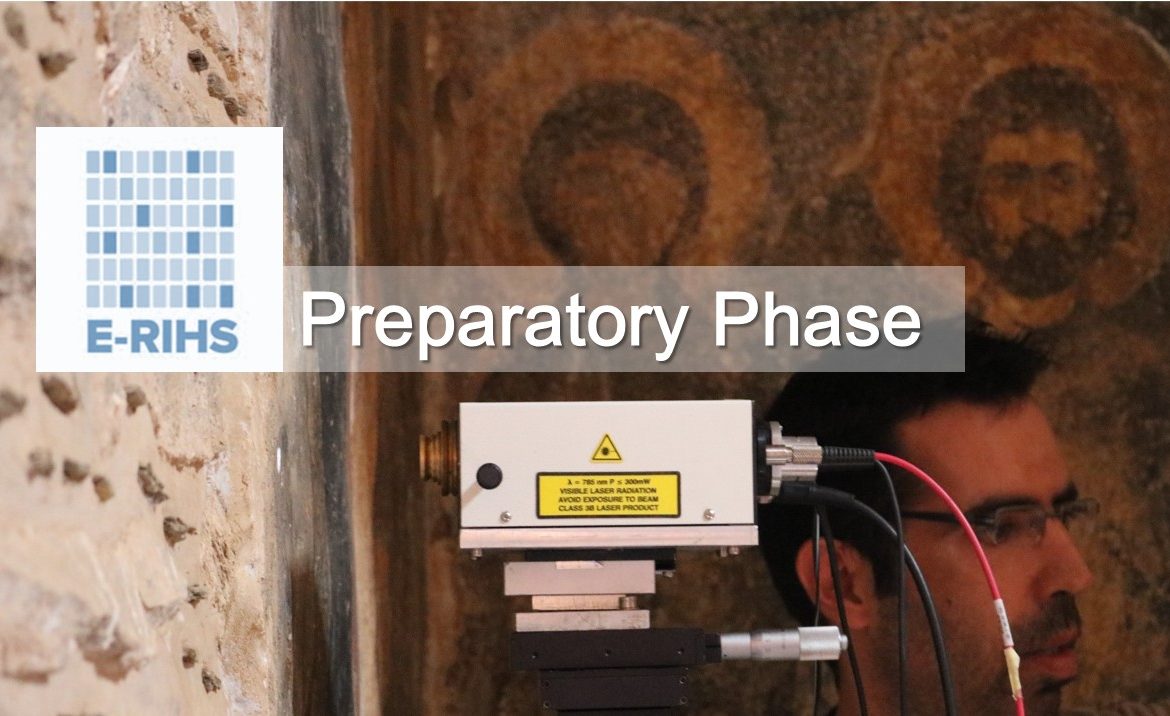 E-RIHS mission is to deliver integrated access to expertise, data and technologies through a standardized approach, and to integrate world-leading European facilities into an organisation with a clear identity and a strong cohesive role within the global heritage science community.

E-RIHS ERIC promotes good practices and develops or advances methods designed to respond to the specific needs of cultural heritage assets, whether material or digital: objects, collections, buildings and sites.

Fragmentation, duplication of efforts, isolation of small research groups put at risk the competitive advantage of European heritage science research, spearheaded so well in the past by its unique cultural heritage. The long‐term tradition of this field of research, the ability to combine science with innovation, and the support provided by EU‐funded projects and integrating activities such as EU‐ARTECH, CHARISMA and IPERION CH in conservation science, and ARIADNE in archaeology, represent the background of E-RIHS. E-RIHS exploits the synergy of the cooperation among the academy, research centres, museums and cultural institutions. Both the scientific and the socio‐economic importance connected with heritage science are nowadays evident. The research community has achieved the maturity necessary to make the leap towards a permanent European research infrastructure that will impact broadly on society and economy.

National hubs reinforce the commitment of the E-RIHS community to create and enlarge a pan-European research infrastructure.

At the moment, 24 national nodes including partners beyond Europe are participating in the H2020 project IPERION HS (Integrating Platform for the European Research Infrastructure on Heritage Science), funded by the European Commission under G.A. 871034.

The contents of the website reflect only the author’s view and the Agency and the European Commission is not responsible for any use that may be made of the information it contains.